Gen Z identity could be the solution to societal tribalism

The last time society was this fragile was before the birth of nationhood over 250 years ago. So asserts a recent episode of BBC radio’s Analysis program which demonstrates how a nation’s ability to build ‘imagined communities’ through storytelling is the foundation of a stable society. Without a strong and trustworthy media landscape today, we have lost the main instrument with which to weave national narratives in the first place. And without a story, our community is weakened. Trust in media by Gen Z is as low as by Donald Trump! But could one of Gen Z’s other habits be a fix?

When I started my career, I gleefully exalted the demise of broadcast, with its monotheistic and autocratic status quo. The new interactive, Web-enabled ‘narrowcast’ era promised people power and a long tail of eccentricities that would finally promote the unsung ‘weirdos’ and little people. This would usher in a more pluralistic, happier world, which could only be better for all of us.

And for a while, it did appear to be better. Content became cheaper, choices broader, and weirdos got ‘famouser’. For most of the last 2.5 decades, I cheered this progress, as did the marketers who could target more accurate messages at ever-sharping consumer subgroups. In fact, it was marketing zeal (and budgets) that accelerated our digital scramble for societal subdivision.

The 20th century’s march towards the cult of the individual broke into a sprint in the 21st. And in doing so it lost touch with reality. How can we really all be so different? How much further can this social cell division go?

The fragmentation that I so applauded during the web’s infancy has sprouted horns. The celebration of individuality, difference, and diversity has been weaponized and we’re moving from ‘everyone has their in-group’ to a proliferation of out-groups. We went tribal again.

In the process, we’re forgetting the bigger groups that we all used to be a part of – including our nations. In fact, the very concept of nationhood became coopted by one of the more aggressive tribes. Patriotism itself produces a weird feeling to many these days.

One of the unintended consequences of the democratizing forces of the web was to blunt the potency of big, national, and global stories that united large groups. Conversely, the identities of micro-communities have been emboldened thanks to social media.

Humans have an instinct for tribalism, so we don’t need that much encouragement to form enemies and start fighting now.

At Sympler, we’ve seen how each new tech era informs each generation’s behaviors and beliefs. Gen X was first to be defined by Web 1.0, they stole music on Napster and stuck it to ‘the man’. There was something slightly off-grid and underground in the way they connected. Gen Y was the opposite in many ways, using Web 2.0 to build their personal brands and publicly flaunt their identity and signal which tribe they belonged to.

Gen Z are different again. They are the first generation to wield digital tools in ways that can build and secure their internal worlds. The latest forms of media allow for more intimate and discreet forms of self-expression. They grew up with Snapchat which acts as a sandbox for social play & experimentation. At the same time, their education was filled with more self-work so they arrived at adulthood with a greater sense of who they really are, so have less need for external validation. It is no surprise that it’s this generation that’s shunning traditional roles to be ‘non-conforming’ in more than just gender.

As a result, the public forms of tribe-forming and thereby national fragmenting are likely to be less public in the coming years. The Chilean author Ariel Dorfman speaks about society’s need to advance ‘internal pluralism’ in each of us rather than continue on this march towards an evermore pluralistic and therefore fractured society. From our research, it looks like Gen Z is well-positioned to be the architect of this. 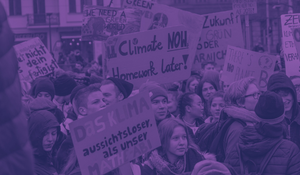 I've stopped waiting for Gen Z to save us 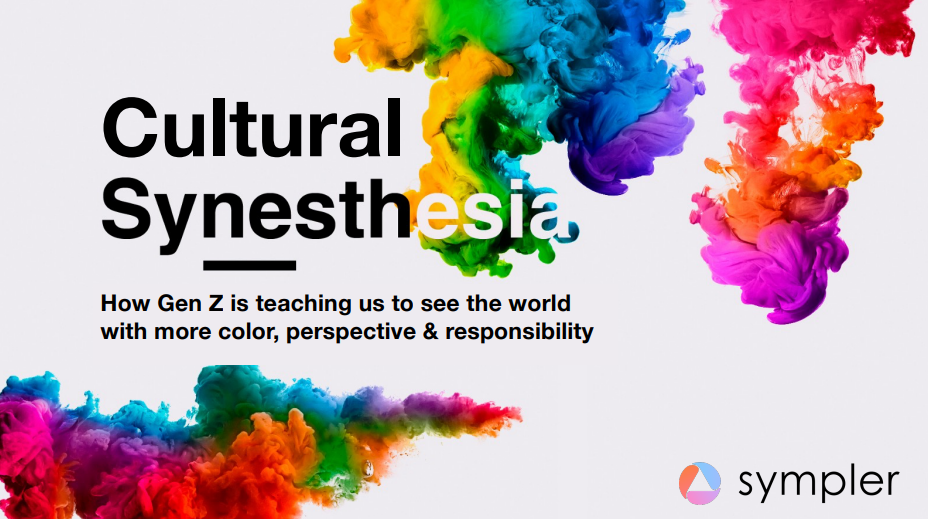 A peek behind the polls at our younger voters 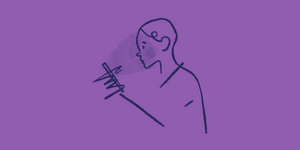